What is Your Story?

Since you landed here, I expect you are searching for something. Everyone has their own path, their own pace, and their own destination. The journey is everything, so my advice is just keep moving..

I created this site to tell my story and if I can in some way help your story, then it was worth it. All I want is for you to realize you can do far more than you think you can. You just need to want it.

Do you want it? It really is that simple, you just need to make a decision that your future won’t be your past and just about anything is possible if you want it.

What is My Story? 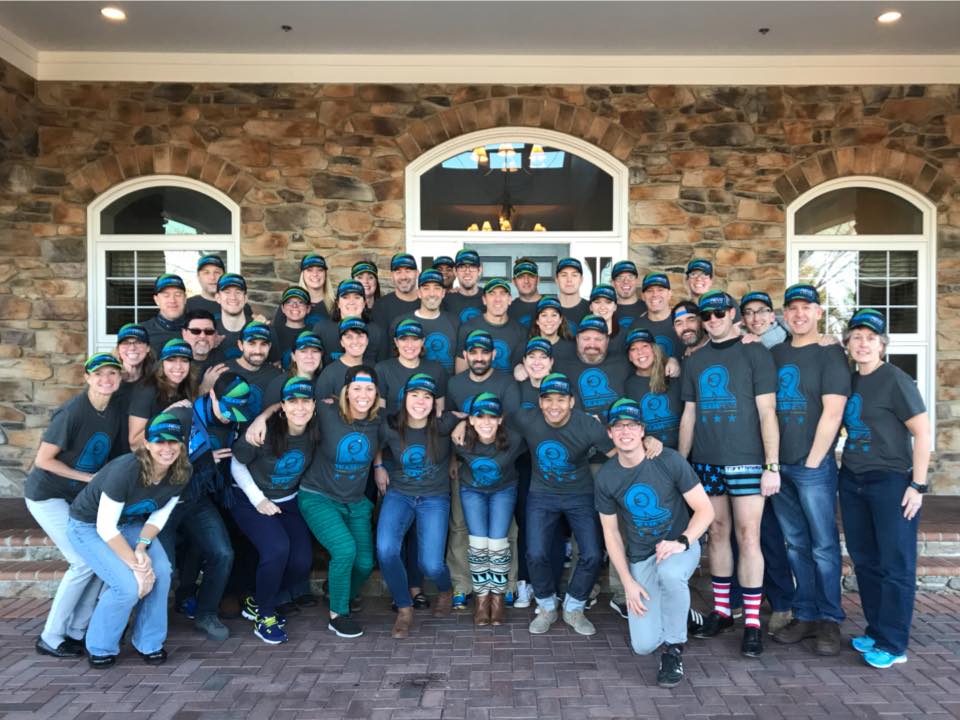 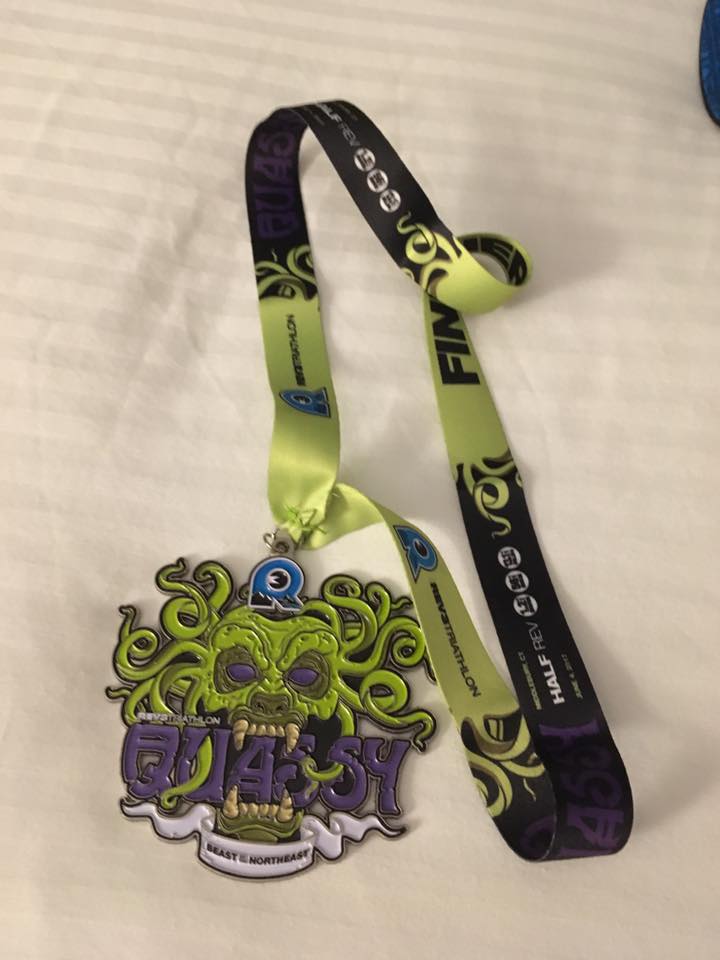 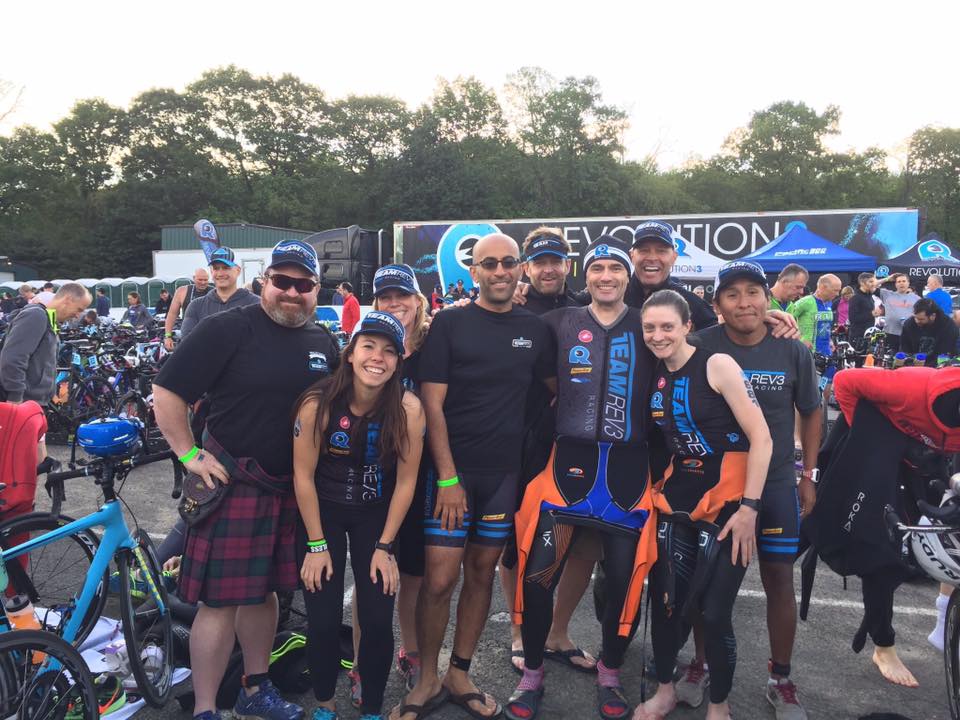 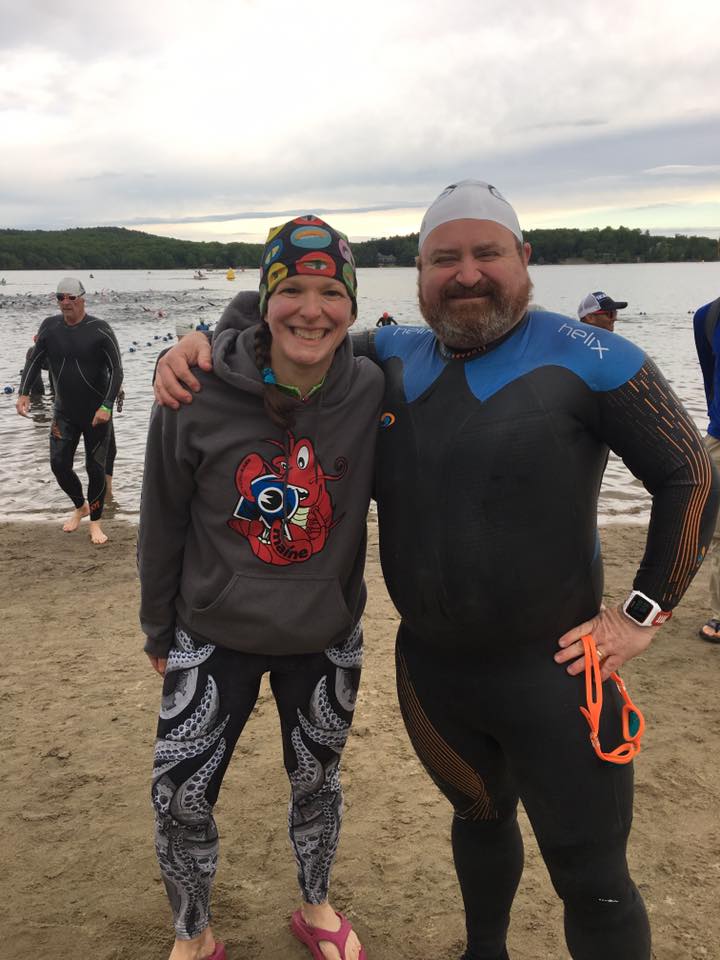 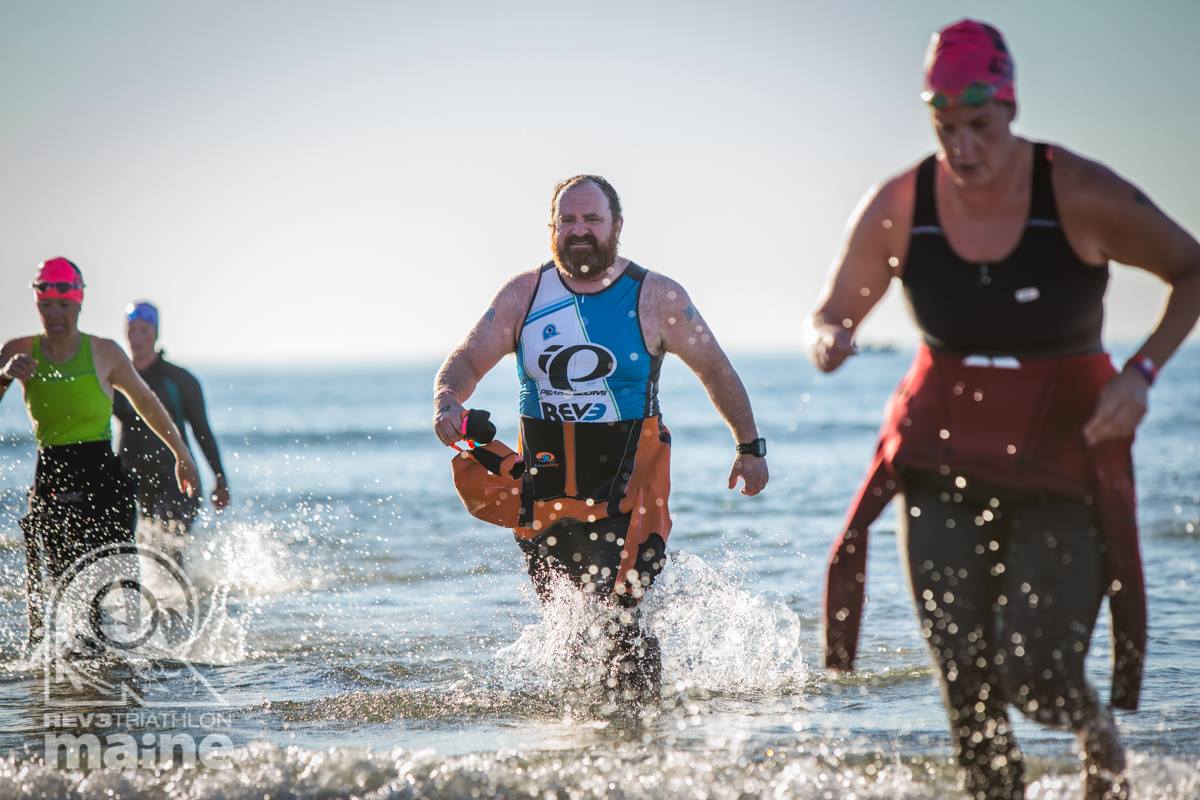 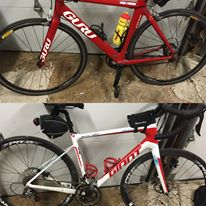 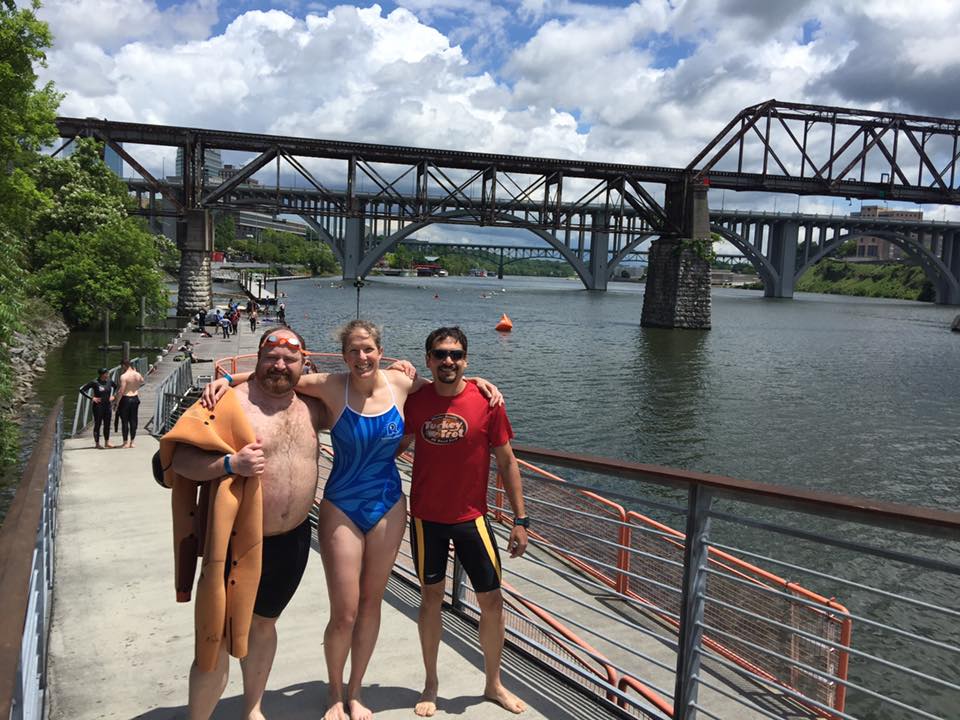 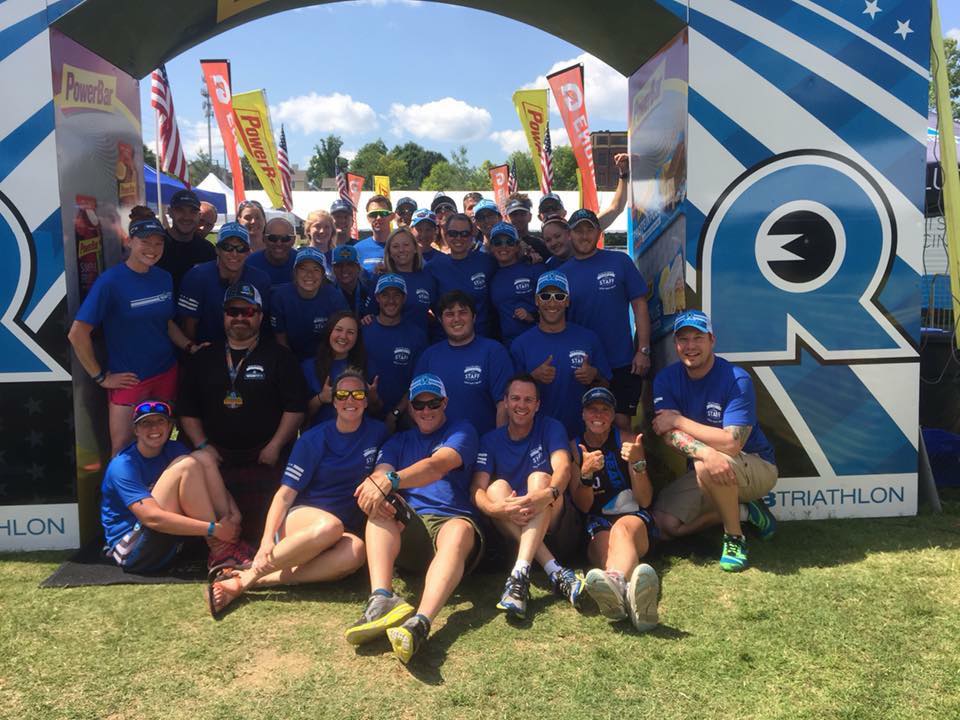 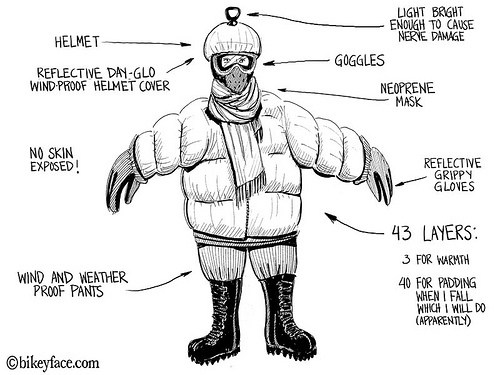 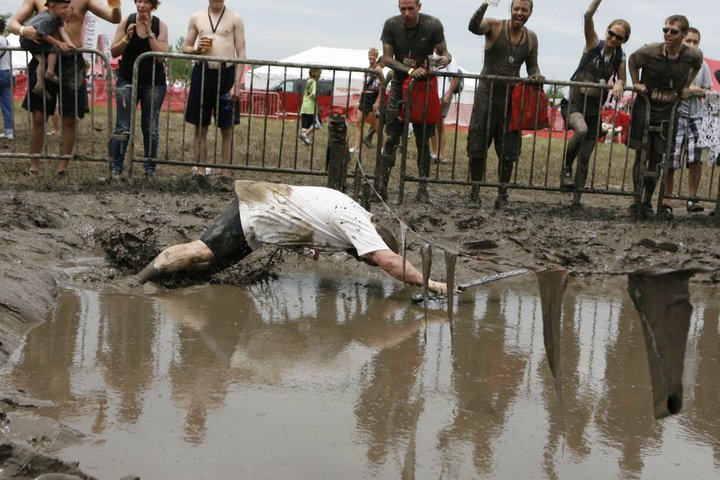 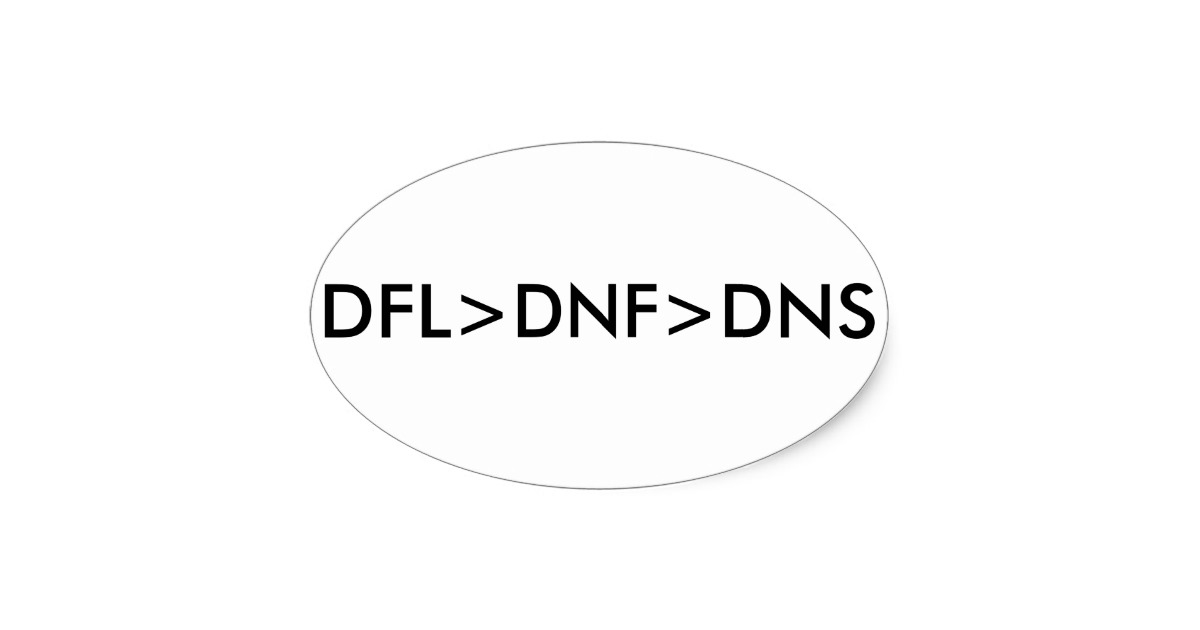 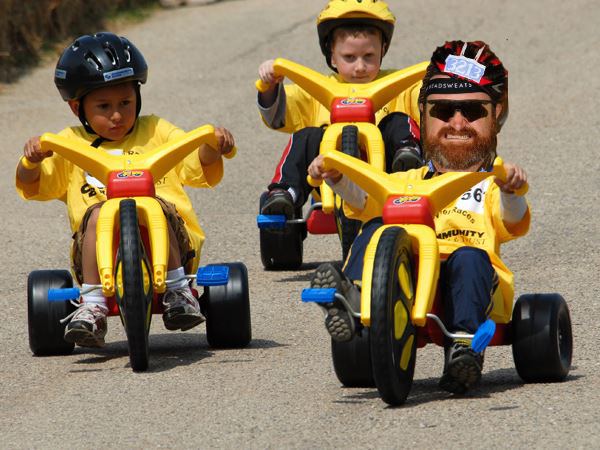 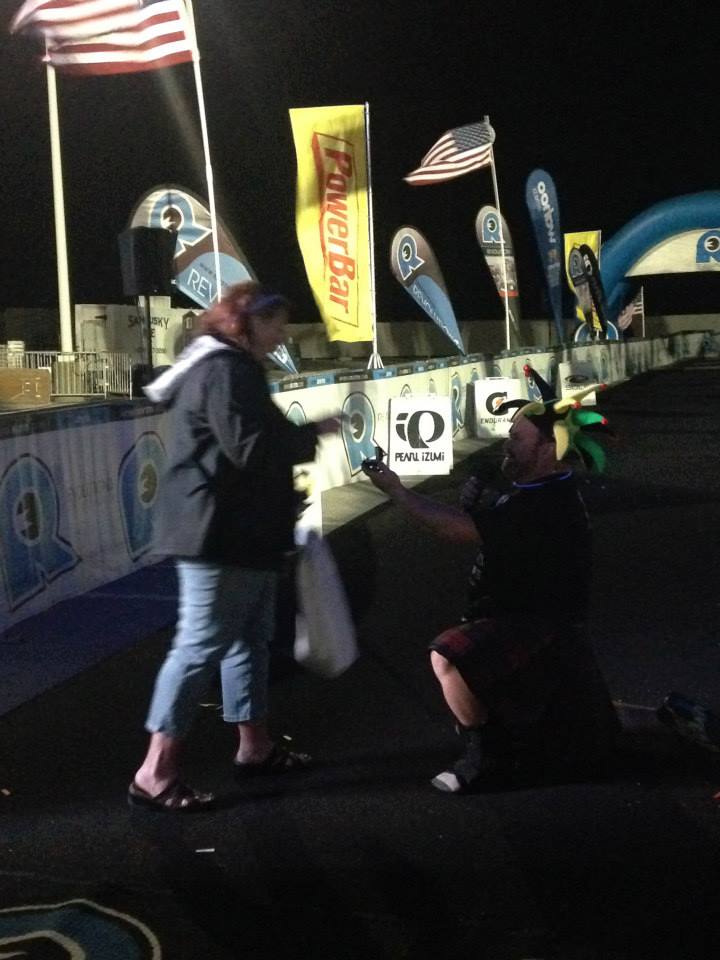 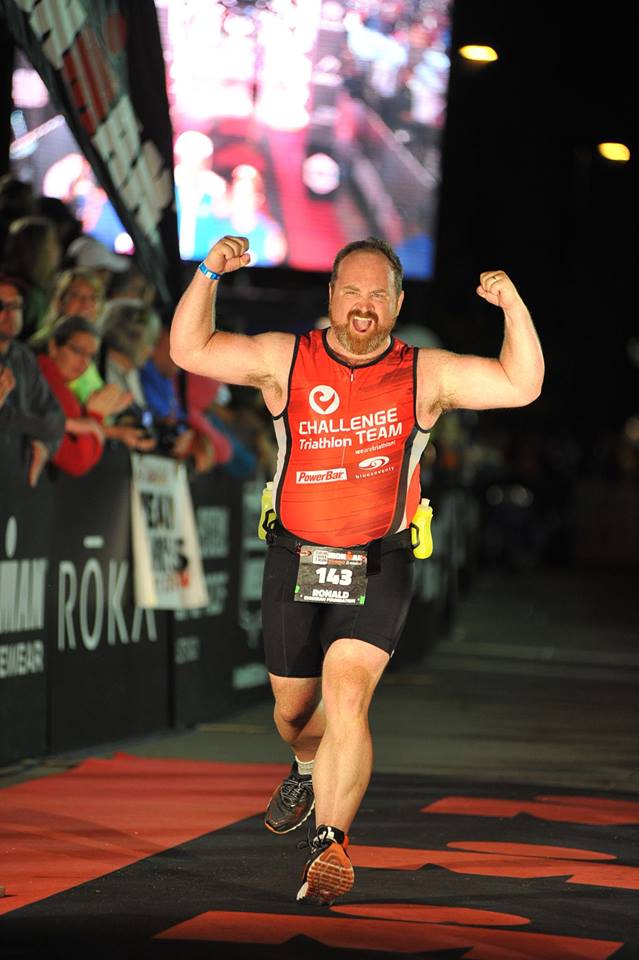 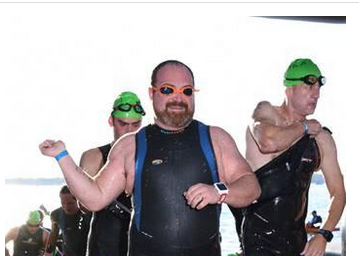 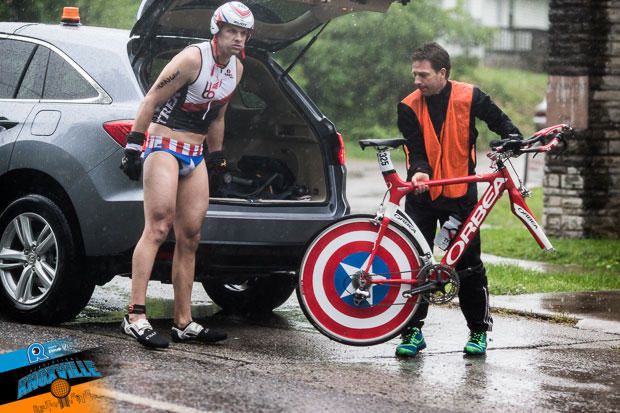 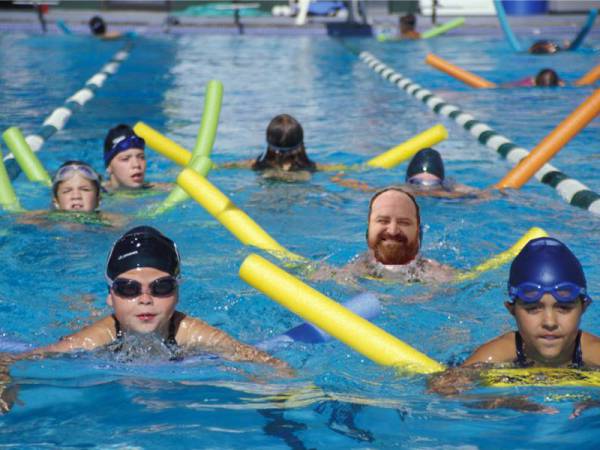 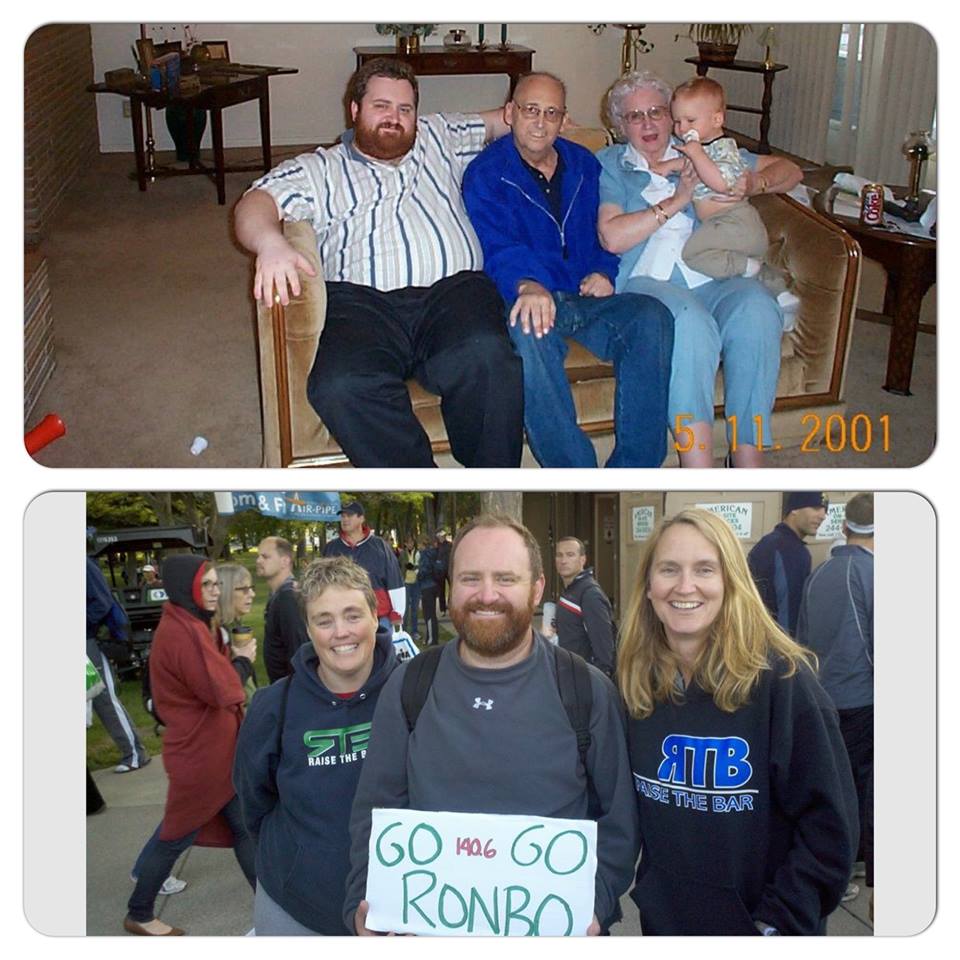 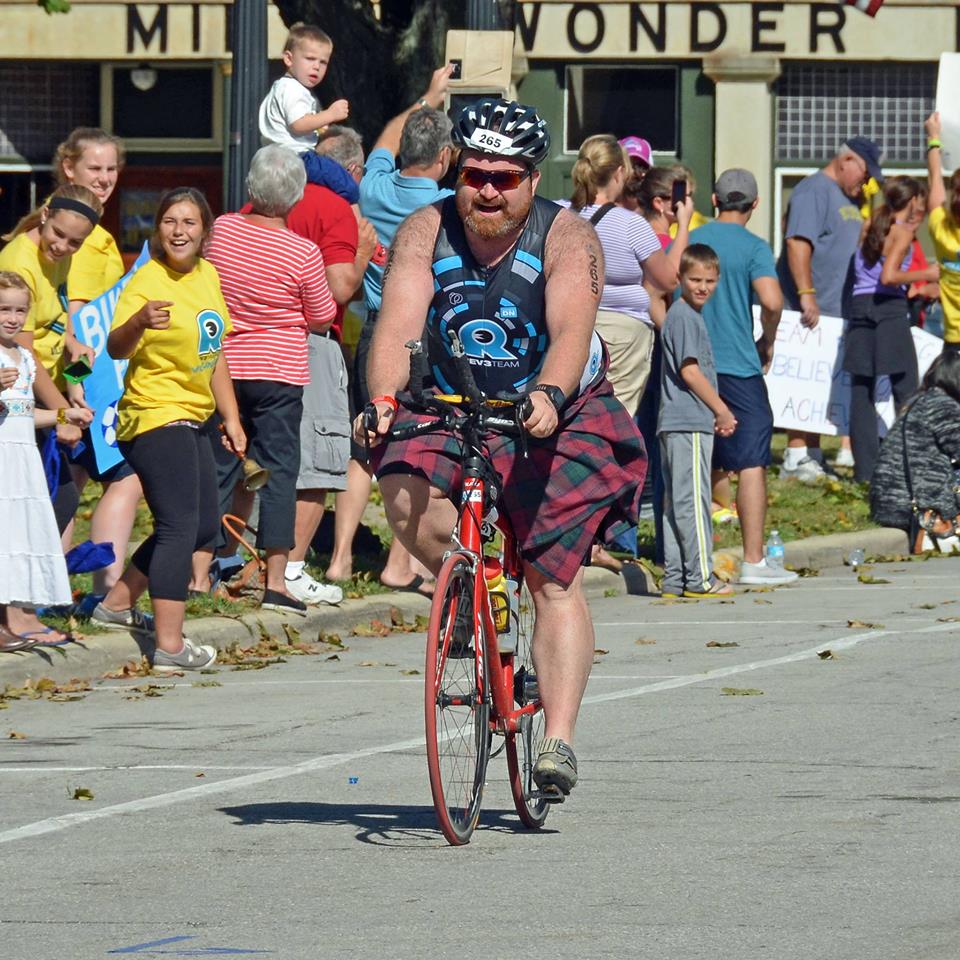 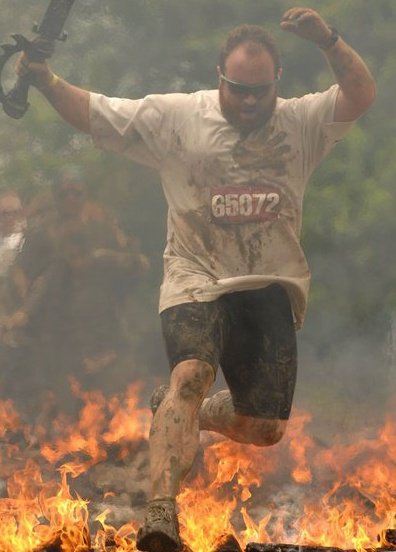 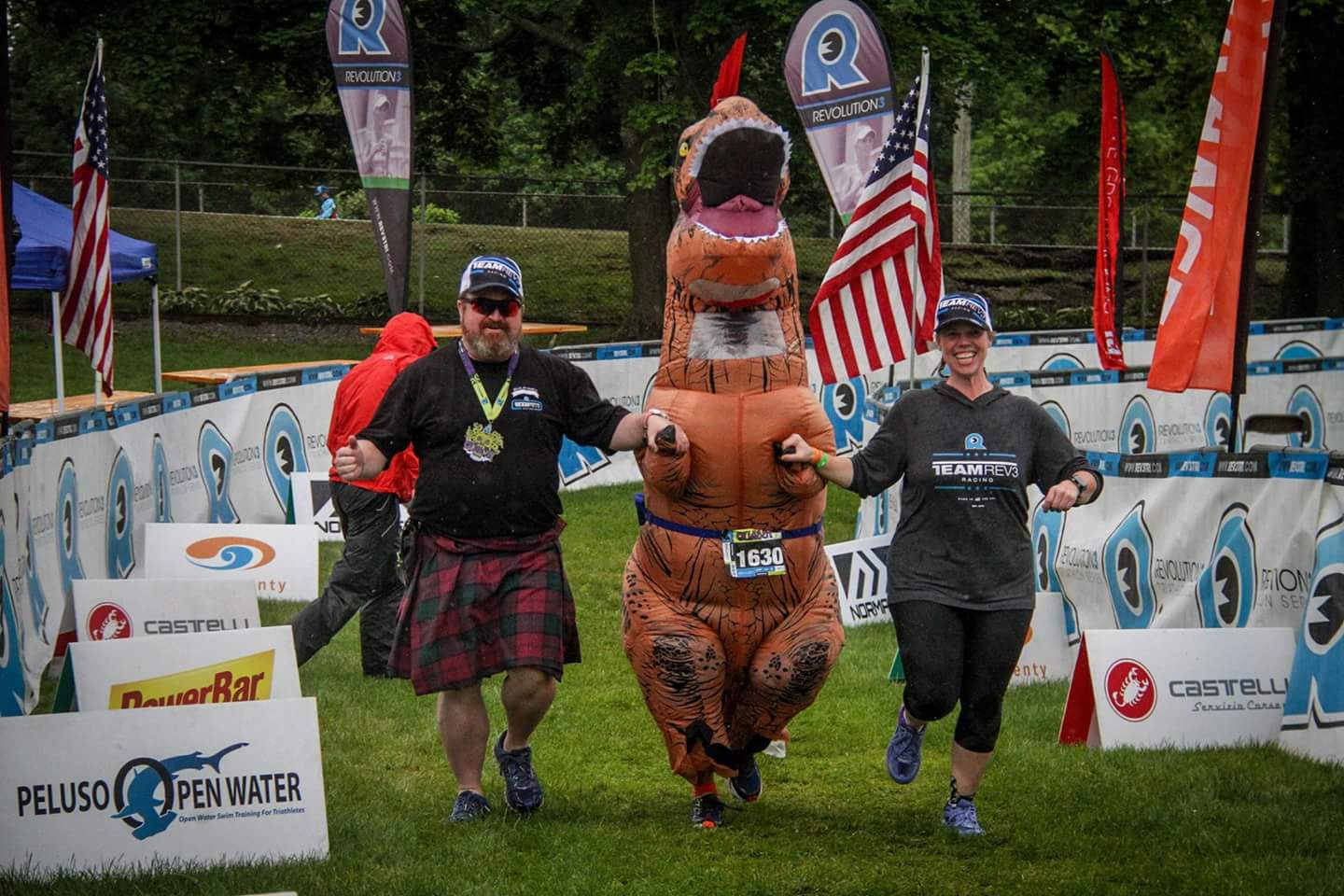 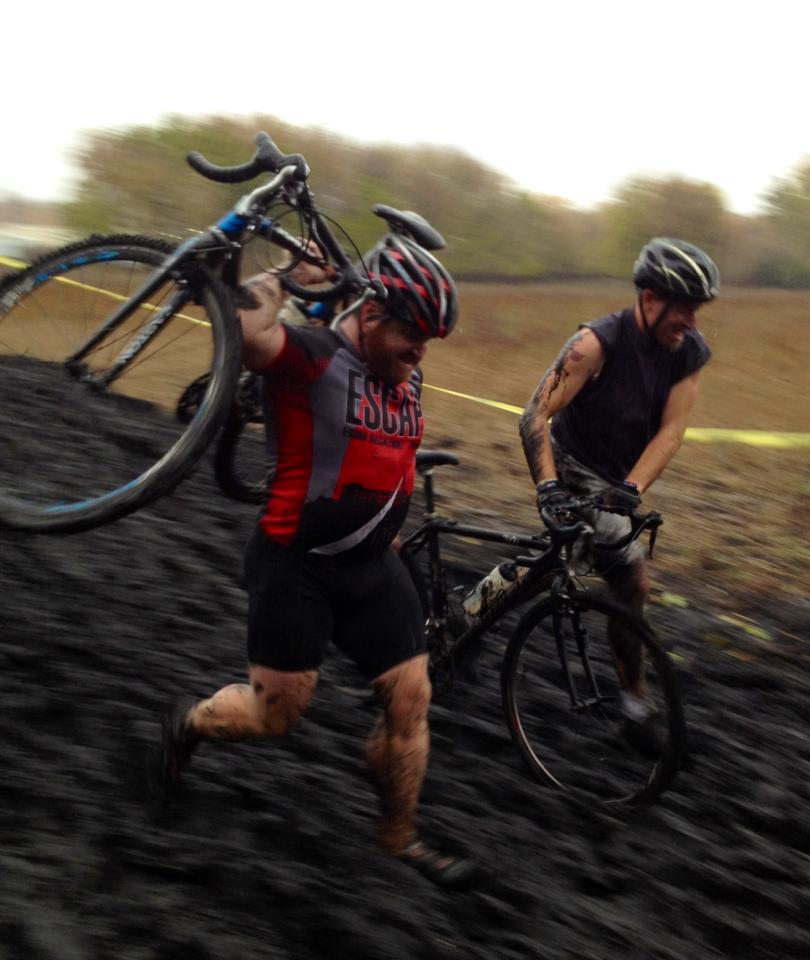 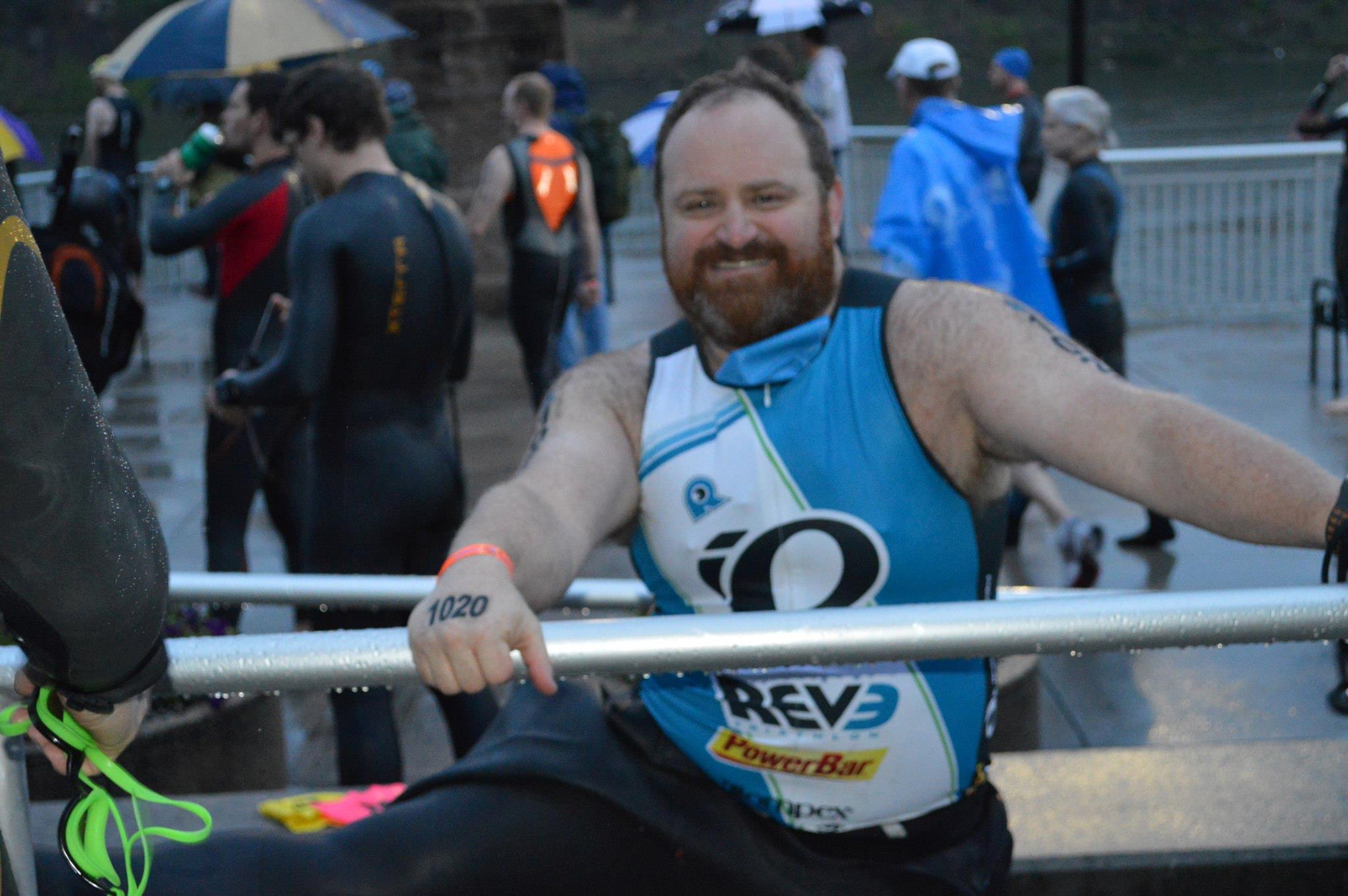 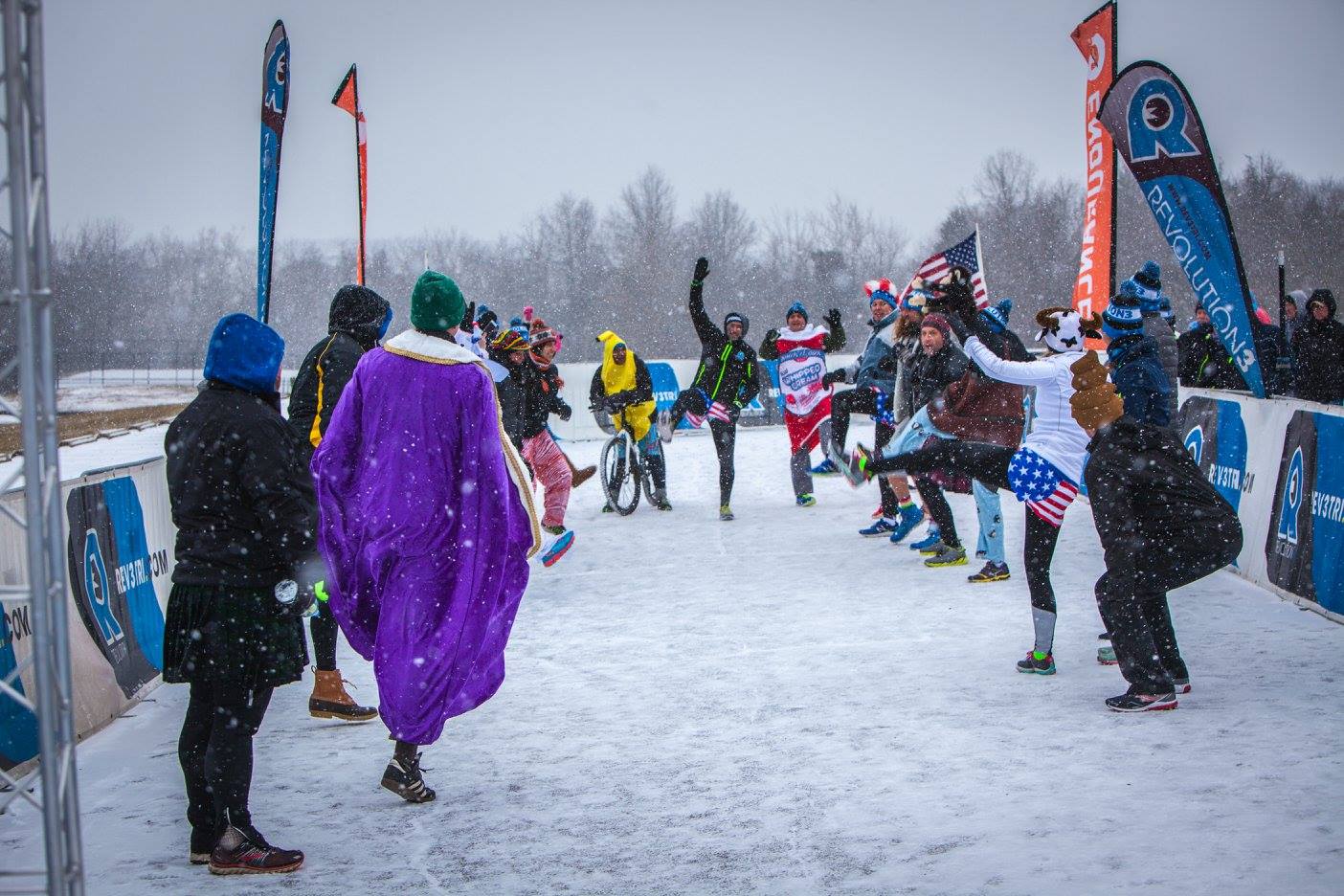 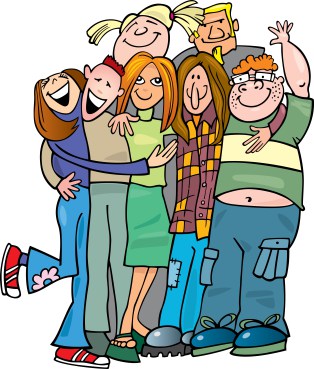 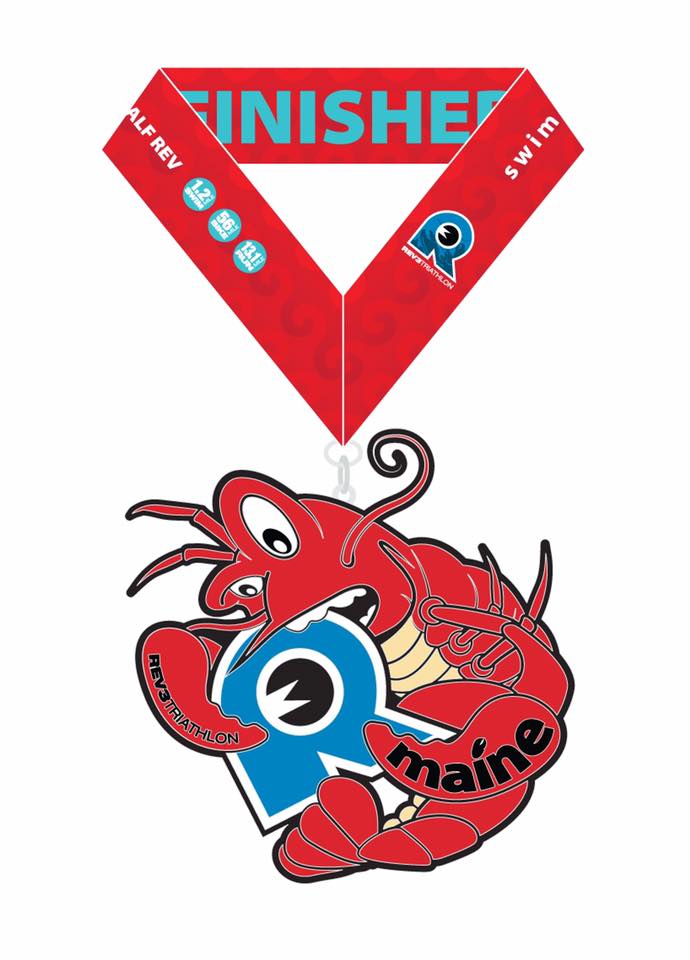 Back in December 2003 I was standing on a scale, wearing nothing but a paper gown, about to go into surgery. Again. I looked down and saw something that freaked me out. 322lbs. WHAT? Man, that’s one heavy paper gown….

I was going into surgery for a hernia repair. Repairing the incision site from the LAST hernia repair a couple years before. I was literally “busting at the seams”. I had reached maximum capacity for this body and it was starting to show. Time to take stock of my life, this was NOT working.

My parents never met their second grandchild (June 2003). They barely got to know the first (July 2000). How utterly unfair is that?

I HAD TO MAKE A CHANGE. How much clearer does it need to be for me to finally get the message? I’m an over educated idiot.

Yup, that’s all it takes. The decision to do it. Period. No excuses.

There is never a good time. There is only now.

I’ve been as low as 218. It’s still a work in progress. After my first Ironman in June 2011, I gained almost 10 pounds back. It happens. Time to refocus though.

Have you said this? I bet you have – today/this week/this month is not a good time. I’m really busy. Too bad.  Today. Now. Not later.

Small changes done consistently and immediately. Just focus on ONE THING not EVERY THING if you want to be successful. It worked for me, it will work for you.

I’ve had my ups and downs… it is not magic. It is hard work! The body wants to keep the weight and will fight tooth and nail to get it back.

Since then I have drifted between 230-255lbs. Higher after some surgeries, lower after longer better periods of consistency.

But if you see yourself in this story, be real, be persistent, and be consistent – that is the key to long term success.